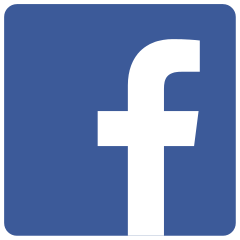 We are very excited and happy to introduce our new patner "Emprise Insights".

Our experienced partner for navigation, communication and security training.

RH problems are a leading cause of women’s death and ill-health globally.

The Minimum Initial Service Package (MISP) for Reproductive Health (RH) is a set of priority activities to
be implemented from the onset of a humanitarian crisis (conflict or natural disaster), and further scaled up and sustained to ensure equitable coverage throughout protracted crisis and recovery while planning is undertaken to implement comprehensive RH as soon as possible.


We highly recommend this online course for all those working in the field of humanitarian aid.

Mobile clinic training with medical students from the University of Tübingen. Thank you for being such a great team and keep up the good work! Thank you to all the actors that made this training come to life!

You can find more pictures here.

For babies, breastmilk is powerful. Not only does it give them a lot of valuable nutrients but it also provides antibodies that can prevent against life-threatening illnesses.

But around the world, less than 40% of babies under six months old are breastfed exclusively. In poorer regions, a big reason why is premature birth or babies born with a cleft lip. In both instances, it can be difficult for those newborns and infants to suck properly.

For babies who are unable to breastfeed or use bottles, the Nifty Cup could mean the difference between life and death.

The concept is pretty simple:
Mothers can express breastmilk directly into the Nifty cup and then place it into the baby's mouth for feeding. The best part is that the milk will not flow wildly once it's tipped over. Instead the cup's spout will hold the milk allowing babies to have control over the pace of feeding.

Read more about it here. 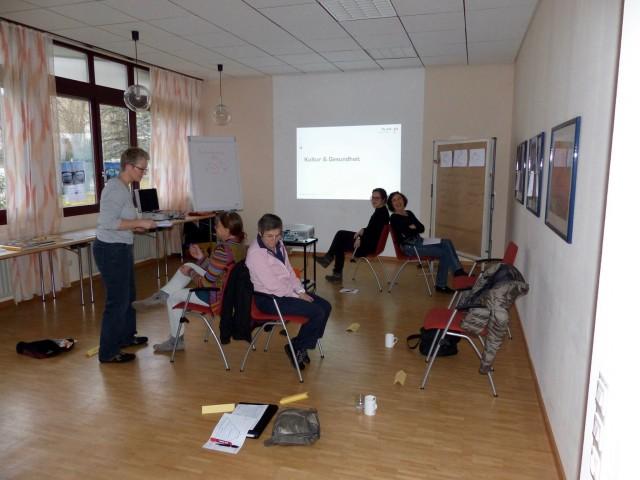 Thanks for a wonderful, interesting weekend with all of you! It was lots of fun, we are looking forward to seeing you all again!

TED Talk - "The danger of a single story" Chimamanda Adichie

A wonderful TED Talk! Please take the time to find out why it is important to learn about cultural differences and if you are interested to learn more feel free to book our course:

"Our lives, our cultures, are composed of many overlapping stories. Novelist Chimamanda Adichie tells the story of how she found her authentic cultural voice — and warns that if we hear only a single story about another person or country, we risk a critical misunderstanding."

The Small Arms Survey is conducting a survey among humanitarian professionals, in order to explore gaps and challenges inherent to Gender-based Violence (GBV) programming in humanitarian emergencies and to identify means to bring about tangible innovation. This survey was commissioned by Humanitarian Innovation Fund (HIF), a partnership between Enhancing Learning and Research for Humanitarian Assistance (ELRHA) and the Active Learning Network for Accountability and Performance in Humanitarian Action (ALNAP).

We invite all those working in any area or sector of humanitarian response (such as in relief operations conducted in response to: natural or industrial disasters; armed conflict; and settings afflicted by high levels of violence, disease, or famine) to share their views on current practices and possible ways to improve them. We welcome input from current and former experts, professionals, and aid workers.

Please proceed with the questionnaire if you fit this profile and have worked in the humanitarian field at any point during the past ten years. Your experience does not need to necessarily include programmes incorporating a response to GBV. The survey takes about 20 minutes to complete. Note that the questionnaire is also available in French and Spanish.

You find the survey here.

Thank you for a great weekend. We are hoping to see you again, no matter where in the world. For more pictures please visit our Facebook page.

Long overdue since convocaation was in June 2015: planP is proud to announce that Tina Werringloer now holds a master's degree in Disaster & Emergency Management!

Tina, be proud of this moment. You deserve it for all the effort and passion you invested. Thumbs up for your great performance!

Learning everyday is the ultimate key to success. Don't ever stop learning, dreaming and achieving!

Learn more about sexual violence in disasters with this TED talk...

The topic of the Humanitarian Congress 2015 is Understanding Failure – Adjusting Practice. Under this overarching theme, the sessions during the Congress are divided into five sub-categories:

1) Political Aspects of Humanitarian Aid: The discussions centre around various political and moral aspects of humanitarian aid – such as rescue at sea of migrants, the impact of  media attention on aid funding, access to people in areas of conflict and intellectual property rights in relation to patents.

2) Medical Humanitarian Aid: The speakers in this cluster will focus on medical questions, including access to adequate treatment, reaching out to neglected populations and the lessons learned from the Ebola outbreak in Western Africa.

4) Country-specific sessions: The country-sessions include insights into the conflicts in the Ukraine, Somalia and a thematic evening on the ongoing crisis in the East of the Democratic Republic of Congo.